Power – The Matter of Influence? 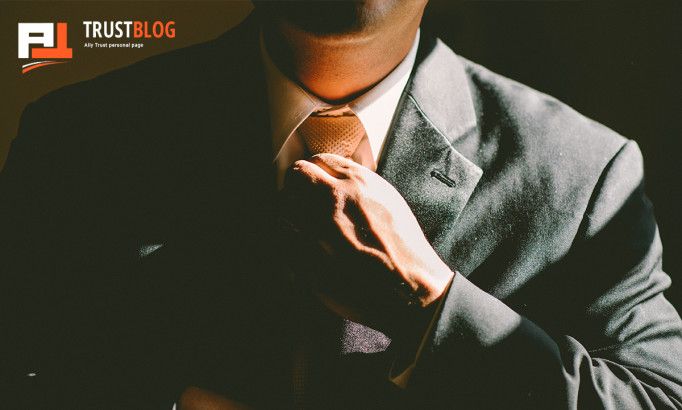 The world runs on Power.

Native tribes living off the land use campfires to cook what they hunt, while the leading scientists of our time research alternative ways to fuel the technology of tomorrow.  Why, the very gravitational forces of the universe influencing our planet’s orbit are what makes the sun rise and set.  So, when you really think about it, there literally isn’t a person on this earth who doesn’t depend on power to get through the day.

The world is run by Power.

Children are raised to respect their parents, who in turn have to answer to their bosses at work, who then are required to obey the laws of the government. There’s always a chain of command connecting those who are served to those they are expected to serve, this sort of system dates back so far that it’s ordained by scripture itself.  I understand that not everyone believes in a higher power, and I acknowledge that the world is a very different place now then it was then, but even those of little faith can see the world is as full of shepherds leading their flocks as it has ever been.

So why is it that every time I look at the news, it seems like the world is being run ragged by Power, as if under the influence of a dangerous drug?

There is an important distinction to be made between the power of influence and the influence of power, though one almost inevitably leads to the other.

Many seek to climb to the top in hopes of gaining the power such a position comes with, dreaming of all the wonderful things they could accomplish if they only had the resources and the authority to make it happen. This goal drives them forward, gradually pushing them past obstacles and slowly stripping away the things holding them back. It’s a rough journey, but they assure themselves it will all be worth it once they make it to the top.

But by the time they get there, once the power they’ve hungered for is finally theirs, well, they’re no longer themselves.

More often than not, the lofty dreams that first motivated them have changed, quite drastically in some cases. Perhaps the restrictions that come with such power prevent the dream from taking full effect, or maybe the perspective such power brings us reveals that the dream was never truly possible in the first place.

But sometimes, sometimes the dream itself is left behind long ago, tossed aside while more of that sweet succulent power can be chased after instead.

Once this happens, once the power takes effect, well, it begins to influence those who sought it.  No matter how much power they end up with, they’ll always want more, need more, and come to the conclusion that there is only so much to go around. They look around at the fellow power seekers who stirred competition in them to continue their pursuit, they look down at the next generation of dreamers making the climb up the ladder, and do you know what they do?

Rather than use their power to influence others, such as sharing their skills with those just starting out and aiding the others who lack hard-won experience, the ones at the top are now influenced by their power to protect it, to hoard it, and to sabotage anyone who could take it away.

Corporate Giants exert such control over the market that small and medium businesses hardly have enough pull to get off the ground. Politicians are selfishly indulging their own desires while the people they’re meant to represent are stuck struggling to get by. Performance appears to be the last thing company leaders take into account when awarding promotions, so concerned with preserving their power that they avoid rewarding those who could threaten their own positions.

But as intentionally malicious as these actions are, I’m sorry to say they are only the tip of the iceberg. The true danger is not the power being used against us, it is the power we surrender ourselves to.

Just look at how commercials influence our eating habits. They seduce us into chowing down on intentionally unhealthy food, then guilt us about what it does to our bodies so that we’ll undergo equally drastic weight loss procedures, putting our bodies through a vicious and damaging cycle. We know this is happening, we’re aware of the problem, but we go along with it all the same, accept it as a fact of life because it is easier than fighting against it.

What’s more, our desire to further advance the science and technology we’re so dependent on requires so many resources to put into action, resources we are running out of.  Land is plowed over to make room for factories, fuel is burned so progress can march forward, and pollution is left in the wake of the next big development.  Every leap forward comes at the cost of our ecosystem, and if we don’t start paying more attention, we’re going to be stuck with nowhere to go. Again, an issue we are all too familiar with, but one we refuse to acknowledge, keeping it out of sight by staring at the screen in our hands instead.

No one will deny how short-sighted this system is, yet no one seems to be trying to stop it either, simply surrendering to their fate and trying to grab ahold of as much as they can before it’s too late.

If we want to stop our self-destructive tendencies, if we want to escape the influence of power, we must first acknowledge just how much power we have been influenced by.

It’s a difficult thing to admit, but it’s a crime we’re all guilty of, and at this point, the only real power we have left is to discuss just how powerless we have become.  If you feel the same way, if reading this has article has made you recognize how much you have been influenced in life, then please, I invite you to share your stories with me here.

The True Measure of a Brand: How to Raise Awareness and Establish your Image

Service vs Sales: How to Make the Most of the Holiday Rush

Customer Loyalty: How to Learn it, Live up to it, and Make it Last